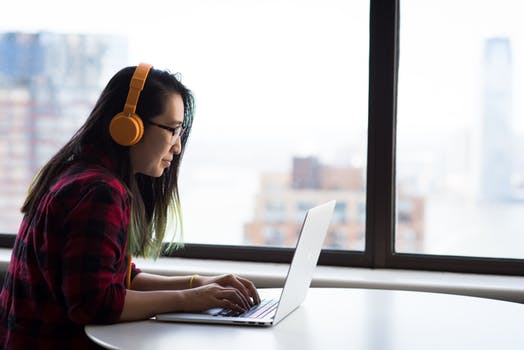 An Introduction to the End User License Agreement (EULA)

If you have ever downloaded software in your life, you have come across the end user license agreement (EULA). This type of license comes with specific rights and limitations that have to be followed by anyone interested in testing out or using the respective product on a regular basis.

What does end user license agreement mean and how should you draft the perfect one? While the structure is typically pre-determined, it’s not the best of ideas to rely on a template or a generic EULA.

What is End User License Agreement?

End user license agreement is a license that enables a user to rely on a software product in a certain manner. It enforces use limitations and once accepted, it will allow the person to begin running the software.

A typical example of an EULA clause is to install and run the software on a single computer. Other clauses under such an agreement could include:

Usually, the EULA appears during the first step of installation, but it could also be featured within the terms and conditions.

How to Draft a Good EULA

While it is still questionable if an EULA is enforceable in court, various courts have upheld their legitimacy. The ProCD Inc. v. Zeidenberg case is just one example of such a legal development. While most people will not take the time to read the end user license agreement, it’s still your responsibility to draft a solid one and protect your product.

The structure of the EULA is typically comprehensive. It consists of:

It’s in your best interest to feature all of these sections in your end user license agreement. The more comprehensive the document is, the better legal protection you’ll be entitled to against unsolicited or illegal software use.

Keep in mind that the EULA is a legal agreement between the company that has developed an app and the legal user. Because of this characteristic, it may be a good idea to have a legal professional reviewing your EULA. While many standard clauses can be featured in such a document, it would still be a good idea to include specific information that’s relevant to your product and its intended use.

The final step will be to highlight the international, national, and local laws that apply to the licensing agreement and the protective clauses in it. Obviously, you can Google the licensing laws. Alternatively, you should have that consultation with an attorney to make sure you’re familiar with all applicable regulations and the manner in which they can be utilized to protect your software/intellectual property.

A final thing to keep in mind is that you should keep your EULA simple, straightforward, and easy to understand. Avoid ambiguous language that could be interpreted in multiple ways. When the rules are stated plainly and directly, they will be easier to eventually uphold in court.