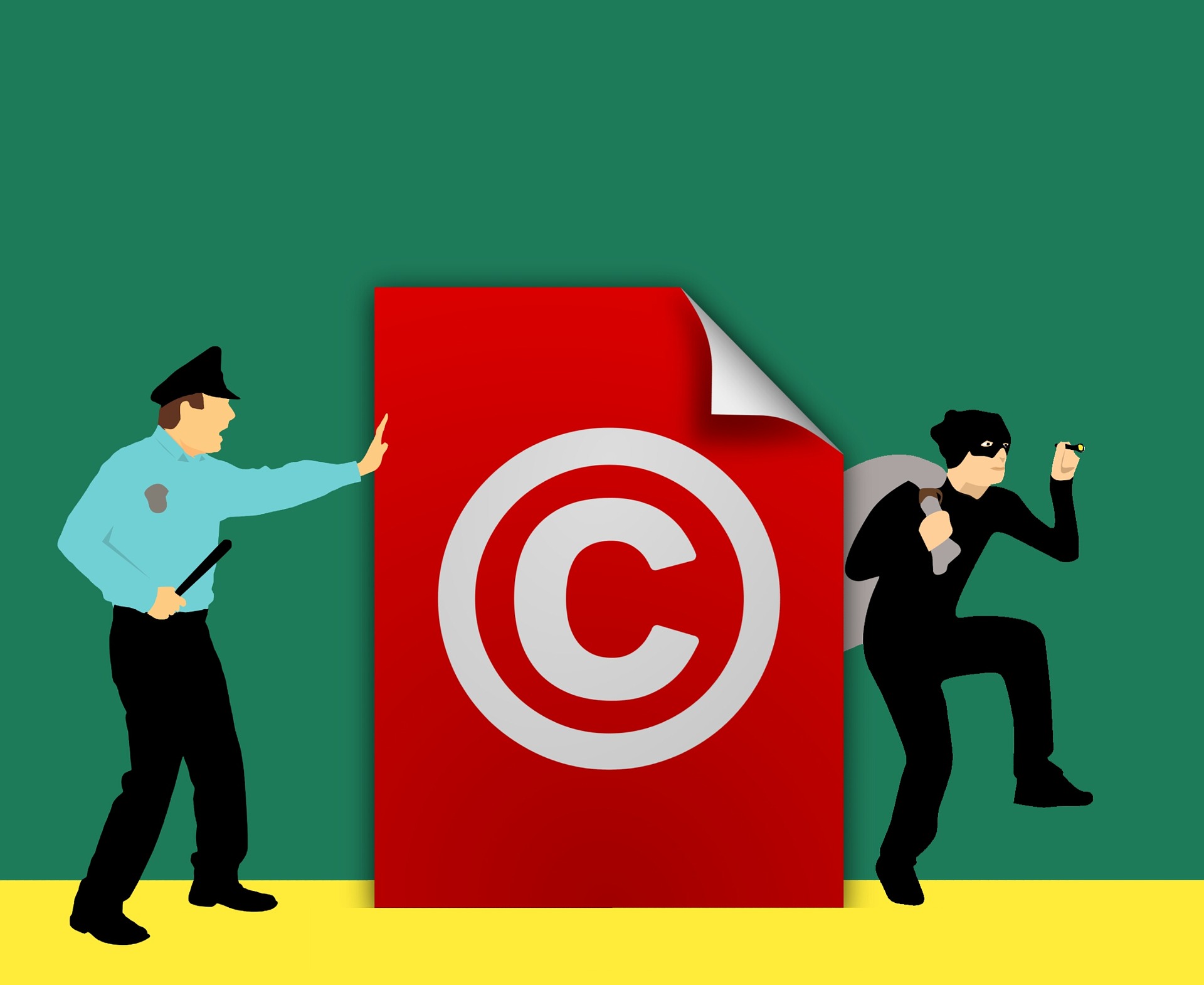 Copyright laws protect individuals from having their work replicated and further distributed without their consent. In the U.S., a copyright is a legal entitlement that grants exclusive rights to the maker of an original work—such as a literary work or a piece of computer software.

When an individual decides to replicate or distribute a work despite its copyright, it is called copyright infringement. Copyright infringement is undoubtedly against the law. However, there are some instances where a portion of an original work can legally be utilized without the permission of the owner.  This is called fair use.

Why doesn’t fair use violate copyright mandates? For a use to be considered “fair”, the original work must be transformed into something novel. This idea is called a transformative purpose.

The Four Factors that Determine Fair Use:

There is not a mechanical definition that renders a use “fair” or “unfair”. However, Section 107 of the Copyright Act proposes four factors that should be considered when evaluating a question of fair use:

This is the framework invoked when deciding the fairness of a use. You’ll notice that these four factors are rather ambiguous. This was likely done intentionally so that instances of fair use could be determined on a case-to-case basis.

Here are a few common examples of original material that is legally reused via the principles of fair use:

Be advised, however, that it’s nearly impossible to determine when a use is actually fair use, and it’s best to not skirt on that side of the law.

Copyright laws protect the owners of original material. However, there are ways to utilize copyrighted works legally without permission. This is referred to as fair use, and usually involves the transformation of the original into something new and different. When courts review the fairness of a use, they consider the purpose of the use, the nature of the work being used, the amount of material used, and the effect of the use. When in doubt, contacting the owner of the original is always the best way to go. If the owner is unavailable, consult a legal professional with experience in intellectual property or internet law.

It’s wise to discuss the legality of your planned use before using an original work. Consulting an experienced attorney may save you legal trouble and statutory infringement penalties in the long-run.